Pumping breast milk isn’t always the magical experience that the moms’ magazines and parenting shows like to imagine. Like most aspects of new motherhood, sometimes it’s wonderful. Other times, it’s really not what you want to be doing. The point is, breast milk doesn’t come for free. It takes work and if you’ve got a fussy baby, it can be tough to watch bottle after bottle get wasted after three or four sips.

So what can you do about it? Well, the first step is finding out exactly when pumped milk becomes unusable for feeds. If you want to waste less, you need to figure out how long does breast milk last after warming. In this article, we tell you everything you need to know about reusing pumped milk for secondary feeds.

My baby rarely finishes a full bottle. How long can breast milk stay out after warming and is it safe to feed from the same bottle twice?

It’s a common dilemma for new parents. The baby seems to feed constantly but only in small amounts each time. Is it really necessary to throw a half or a two-thirds full bottle of milk away after every new feed?

To reduce waste, parents can re-feed from an already warmed bottle if the second feed happens within two hours of the first feed. After two hours the milk should be discarded for safety reasons. Small amounts of bacteria inevitably get into the bottle while the baby feeds and, given enough time, they can proliferate and cause the milk to go bad.

This is why it’s safe to use one bottle for two feeds in quick succession but unsafe for feeds separated by more than two hours. It doesn’t matter whether you keep the milk out at room temperature or re-chill it. Two hours is the benchmark in both cases.

I warmed a bottle but the baby fell asleep. Can you put warmed breast milk back in the fridge and use it later?

The same rules apply here. If you’ve warmed a bottle and the baby hasn’t finished it or hasn’t managed to drink any of the milk at all, there’s a two-hour window in which you can use that bottle for a second feeding.

After two hours the milk should be discarded for safety reasons. Any action that raises the temperature of pumped stored breast milk (i.e. taking it out of the fridge) increases the risk of bacterial growth so you need to use it quickly.

I need to use a previously warmed bottle for a second feed but it’s gone cold now. Is it safe to heat the milk again or should I serve it at room temperature?

There is no evidence to suggest rewarming breast milk comes with any risk provided you adhere to that all-important two-hour limit. From the moment a bottle of pumped milk gets warmed the first time around, you have two hours to use it up. After that, it doesn’t matter how you stored it or how much baby drunk, it should be discarded.

If the second warming happens within two hours of the first, the milk is still safe for the baby to drink. This applies to partially finished bottles left at room temperature and bottles that were returned to the fridge soon after the first attempt at feeding.

Whether it’s one bottle you forgot to put back in the freezer or six bottles after your freezer unexpectedly breaks down, it’s never a good feeling to lose milk. Sadly, you cannot refreeze breast milk after it has already thawed.

Note that you should always use thawed breast milk from the freezer within 24-hours of its defrosting. This means 24-hours after it has completely thawed and there are no more ice crystals in the liquid.

If the milk still contains ice crystals, it is considered partially thawed and CAN be safely returned to the freezer. Fully thawed milk must stay out and be used or discarded.

My bottle warmer broke. Is it safe to leave chilled breast milk out so it comes to room temperature naturally?

You’ll notice the two-hour guideline comes up a lot when talking about reusing milk which is good because it’s easy to remember. How long is a breastmilk bottle good for after feeding? Two hours. How long can you leave a bottle of milk out at room temperature? Two hours.

If you don’t have a bottle warmer or don’t want to use one, there’s a two-hour window in which you can leave a bottle out to warm naturally. After two hours, the risk of bacteria increases and you should really throw the milk away.

The good news is chilled breast milk rarely takes longer than two hours to come to room temperature. The only reasons it might take longer is if your indoor environment is unusually cold, the milk is contaminated with something or you’re trying to warm a large amount of milk without separating it into smaller containers.

Needless to say, the two-hour guideline doesn’t count for frozen milk which takes significantly longer to come to room temperature and should always be stored in the fridge until safely thawed.

I will need to have a quick feed available in the middle of the night or early morning? What is the safest way to do this?

For super convenient night feeds, what you can do is take a bottle out of the fridge before you go to bed and leave it on the side. It will take around two hours to reach room temperature. Then, you’ve got another two hours to use the milk for a feed. That gives you a four-hour window from the time you take the milk out of the fridge.

Say your baby wakes up at 2 am every single night for a feed. Provided you remove a bottle from the fridge and leave it out sometime after 10 pm, it will be safe to warm up for their feed when they wake up later.

I’m using frozen breast milk for feeds. Can I thaw it and leave it out to come to room temperature naturally?

So, firstly, you’ve got to thaw frozen breast milk in the fridge but you probably know that. It shouldn’t be thawed at room temperature outside of the fridge unless you’re defrosting it very quickly. You can do this by putting it in a warm water bath or running it under a warm tap. Normal defrosting must always be done at a cool temperature.

Whether or not it’s okay to thaw a frozen bottle or bag in the fridge and THEN leave it out to come to room temperature is a surprisingly tricky question. It’s hard to find a definite answer online or in breastfeeding guides. So we asked the Department of Health and Human Services for their advice and this is what they had to say:

Provided a bottle or bag of breast milk isn’t left to sit at room temperature for more than two hours, it is safe to drink. This applies to previously frozen and thawed milk as well. The two-hour window starts once the liquid has reached room temperature so not immediately after the thawed milk leaves the fridge.

Let’s recap a few of the most important questions because this can be a bewildering topic if you’re just starting out on your pumping journey.

Q – Can you refrigerate breast milk?

A – Absolutely, breast milk can be stored in the refrigerator. Freshly expressed or pumped milk can be kept in the fridge for up to four days. However, breast milk that has been left at room temperature for longer than two hours should not be returned to the chiller. Discard it and use a new bottle or bag.

Q – Can you put a bottle of breast milk back in the fridge?

A – Yes, but pay close attention to how long bottles have been left at room temperature. If it’s been longer than two hours, the milk should be discarded and not returned to the fridge.

Q – How long is heated breast milk good for at room temperature?

A – If you warm a bottle and the baby doesn’t manage to finish it all, you can keep the milk out at room temperature for up to two hours. After two hours, it should be discarded due to the increased risk of bacterial contamination. If you’re ever unsure, remember the two-hour guideline. Two hours at room temperature is the max limit but the countdown starts once the liquid has reached room temperature not necessarily when it’s taken out of the fridge.

A – If you’re on your second warming – you’re reheating a previously warmed bag or bottle of milk – the liquid won’t last much longer if the baby doesn’t finish it the second time around. Unless your baby is likely to return to the bottle within the hour, it’s best to discard any leftover milk and start over with a new bottle at the next feed.

Breastfeeding and pumping can be a real minefield for new and experienced mothers alike. Though we wouldn’t have it any other way, of course, there are times when all the rules and advice can feel overwhelming. Hopefully, our guide to reusing pumped milk has the answers you need.

Latest posts by Mimi (see all) 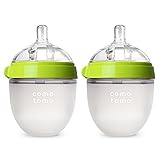 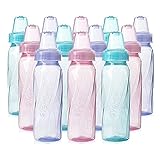 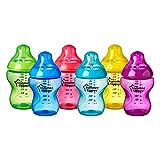 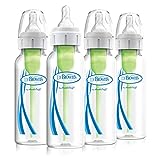 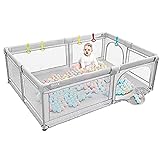 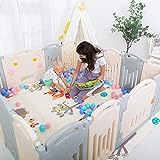 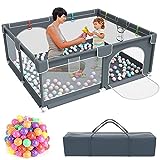 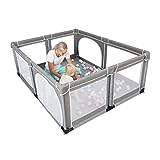 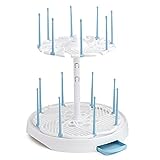 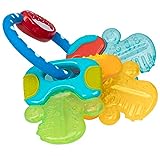 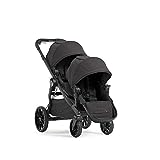 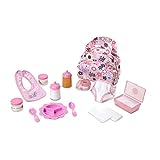 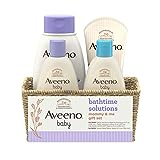 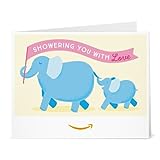 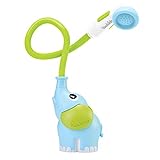 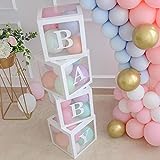 Herbal Perineal Spray by Earth Mama | Safe for...
Bestseller No. 2 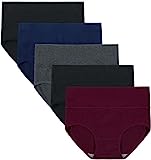 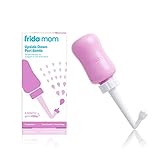 Frida Mom Upside Down Peri Bottle for Postpartum...
SaleBestseller No. 4 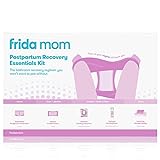 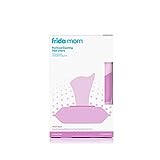